Problem with Ceiling Fan Lights Going On and Off

Drew asks:
I have a Harbor Breeze ceiling fan.
What is the little tiny fuse that has two wires connected to it?
Is this causing the problem with the lights going on and off? 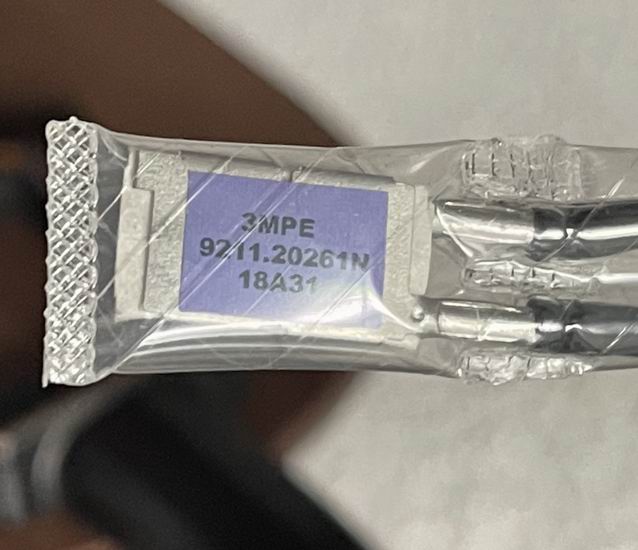 Thermal High Temp Switch, Safety Switch
Drew, From what you have described, this is a thermal limiting switch that will turn off the fan or the ceiling fan light assembly if it is overheating.

Some of these thermal switches may be used on the wire leading to the light fixture that is installed with the ceiling fan.

How to Fix The lights from Going On and Off
For example: The thermal switch will turn off the light fixture if the wrong lamps have been installed and they are drawing too much power.

These types of thermal switches are designed to turn off the power to the device or assembly when a high temperature limit is reached, and then as the thermal switch cools down the power is restored.

Correct the Overheating Problem by Installing Smaller Lights
Typically unless the overheating condition is corrected the thermal switch will continue to turn the circuit on and off, and eventually the thermal switch could become faulty and stop working and the controlled circuit will remain off.

High Heat Areas May Cause Problems with Thermal Switches
In areas where there is extreme high temperatures this will have an effect on the thermal fuses as well and may cause them to disrupt the power that the device it is wired to.